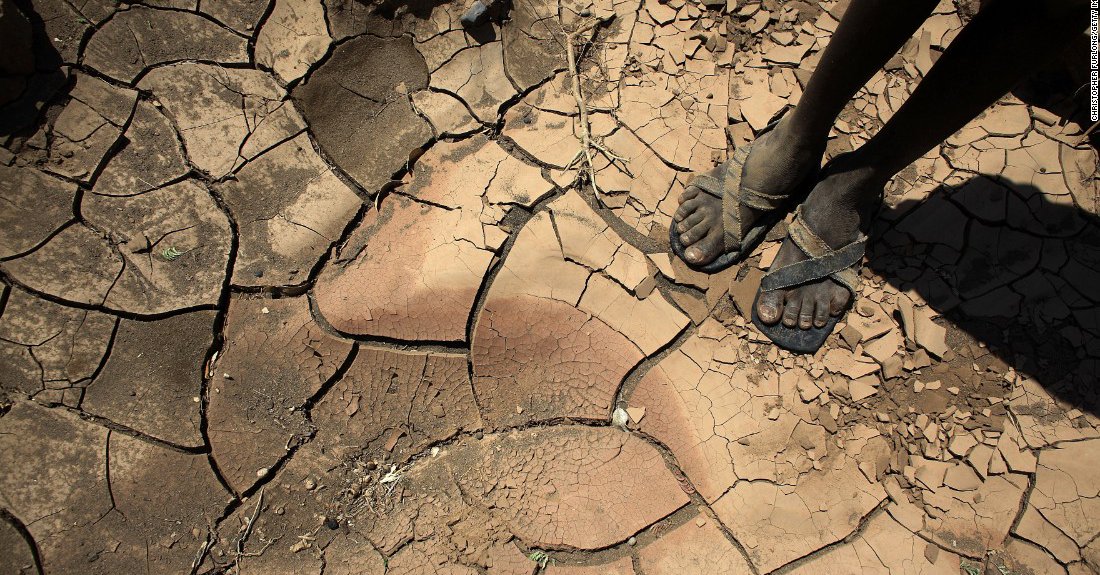 Even the recent outcome of the US elections cannot stop those of us dedicated to battling climate change.

No country has said it will walk away from global action. To the contrary, countries including China, members of the European Union, Japan and Saudi Arabia have all reconfirmed their commitment to implement the Paris Agreement. Others, such as Australia, Pakistan and Italy, have even joined the agreement in the days since the US elections. French President Francois Hollande and UN Secretary-General Ban Ki-moon have called on President-elect Trump to drop his campaign pledge to cancel the Paris Agreement; Ban called the Paris Agreement “unstoppable.”

Together they send a resounding message: The countries of the world will forge on. Those that do will be better off by skipping all the downsides of a 19th century development model characterized by the burning of fossil fuels to achieve economic growth, while cashing in on more jobs, more growth and a higher quality of work and life.

Climate change poses an existential threat to vulnerable countries around the world. Inaction in the face of worsening climate shocks risks moving the UN’s Sustainable Development Goals beyond our reach. Tackling climate change, on the other hand, presents opportunities. The case for highly ambitious efforts on climate change is now so compelling that addressing global warming is no longer about burden sharing on emission cuts. It is now about securing the most benefits by taking action.

When the world came together to produce the Paris Agreement in December 2015, all nations agreed to limit warming to well below 2 degrees. In that pact, now already in force, we committed to pursue efforts to ensure temperatures would even be half a degree lower at just 1.5 degrees, only just above the warming we have experienced to date.

Half a degree Celsius — it doesn’t sound like much, but it is a number that could transform the face of the world as we know it.

At the first global talks after the Paris Agreement, held in Marrakech, Morocco, this month, we are presenting new research from the United Nations Development Program, and science and policy institute Climate Analytics, as commissioned by the more than 40 member countries of our Climate Vulnerable Forum. The report, the Low Carbon Monitor, demonstrates with great clarity just how much of a difference half a degree can make.

If we pass 1.5, new weather extremes will gravely imperil countries like the Maldives and the Marshall Islands as well as large, populated low-lying territories in Bangladesh, Vietnam and Egypt, with sure-fire submergence under rising seas. Going beyond 1.5 degrees of warming means the virtual disappearance of the world’s coral reefs within the lifetime of most people alive today. It would also increase heatwave spells for multiple regions by an entire month yearly and raise risks of crop yield losses for key breadbasket areas of Africa and Central America by 10-15% in the coming decades.

Keeping warming down also does more than reduce risk; its benefits can save lives. Greenhouse gas emission controls will help tackle the problem of air pollution, which already causes more deaths than alcohol or tobacco. The need to curb emissions also motivates expansion of renewable energy. Current policies would still leave over 1 billion people without electricity by 2030. In fact, to achieve universal access to energy 14 years from now, 60% of new energy must come outside of traditional grids. The logistical and infrastructure advantages of renewable energy are plain for all to see.

The required action to keep us below 1.5 is just too ambitious, some say. Well, Costa Rica has gone more than 200 days in the past year with 100% of its energy production derived from renewable sources.

In fact, it is possible that keeping warming below 1.5 degrees might spur greater economic growth. According to the new estimates released in the report, it could raise global economic output by $12 trillion by 2050 in particular because countries would avoid so many of the devastating impacts associated with higher levels of warming. The benefits of tackling climate change can also be passed on to workers. Producing energy from coal or oil creates the least possible jobs, whereas sustainable biomass or renewable hydro-energy have among the highest employment contributions. Ambitious climate policies could thereby double global energy jobs come 2050.

For all to have access to these benefits, the least developed, low- and middle-income developing countries like Ethiopia, Costa Rica or the Philippines still require partnerships with more advanced countries, investors and industrial pioneers to access new clean energy technologies, to bridge investment shortfalls when they leave the polluting carbon path, and to develop skills and know-how that remain the domain of large and advanced economies.

Renewable energy costs are already substantially lower than just a few years ago. Already they are competing at cost with carbon-intensive energy in a low-price oil market still distorted by hundreds of billions of dollars of fossil fuel subsidies. According to the Low Carbon Monitor report, if all embrace low emissions development, renewable energy could be five times cheaper or more by 2050, a vision of a low-cost energy future we believe everyone wants and deserves.

Limiting global warming to below 1.5 degrees Celsius can and must be done. We will make it happen not just to survive, but also to thrive.