Comments by former Maldives’ President, Mohamed Nasheed, the CVF’s Ambassador for Ambition, following the release of the Intergovernmental Panel on Climate Change, Working Group I contribution to the Sixth Assessment Report, released on 9 August: 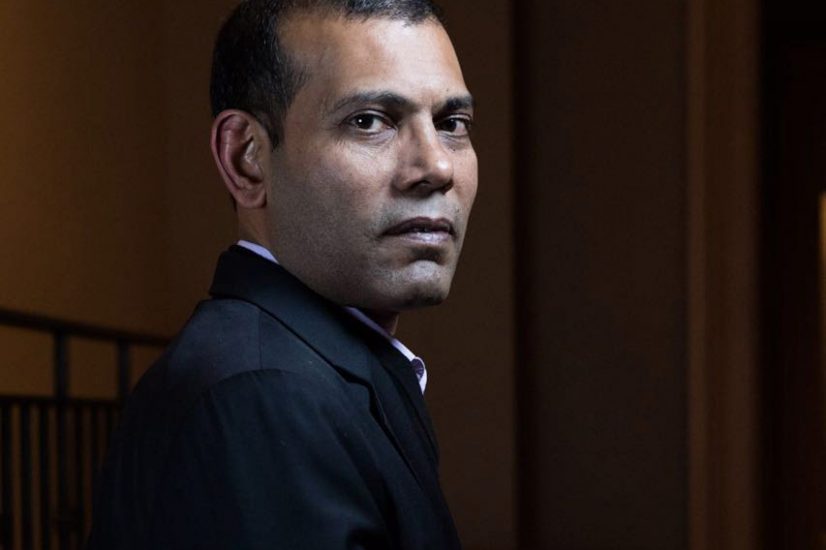 It is not yet too late: the IPCC states that sea level rise can be restrained to survivable levels for small island states if the world respects the 1.5 degree Paris target. However, if we miss 1.5 and see 2 degrees an eventual 3 metres of ocean rise will drown the small island and vulnerable coastal nations.

The IPCC confirms that we must urgently shift the focus on to adaptation. While mitigation is essential for long-term survival, adaptation determines whether we survive next week or next year when the deadly flood or hurricane strikes. The IPCC is clear that the most intense tropical cyclones are increasing in intensity, and will continue to do so. Climate-driven disasters are happening already and are causing huge damage to our nations.

We should never forget the fundamental injustice at the heart of the climate emergency: our people are dying in vulnerable developing countries because of the fossil fuel burning for consumption and economic growth in rich countries. We are paying with our lives for the carbon someone else emitted. We will take measures soon to begin to address this injustice, which we cannot merely accept.