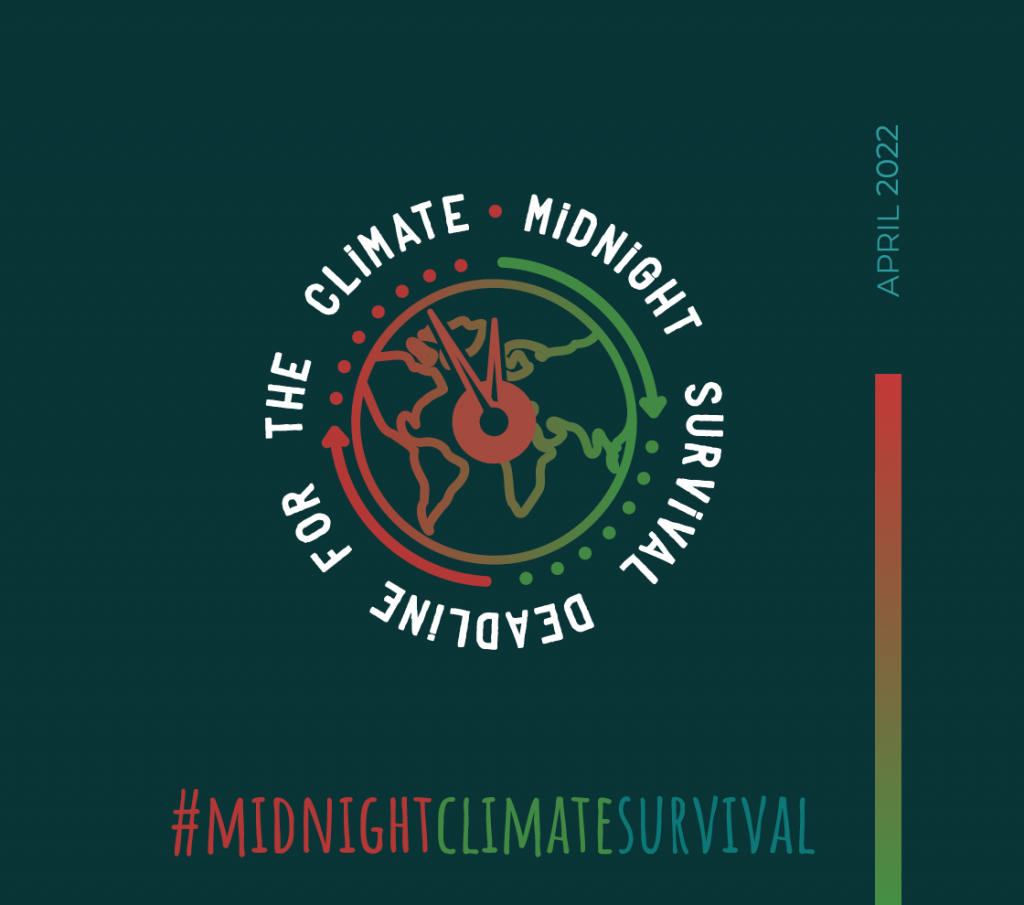 28 April 2022, DHAKA: A new report published by the Climate Vulnerable Forum (CVF) presents for the first time the full underlying analysis for how Nationally Determined Contributions (NDCs) submitted by all countries under the Paris Agreement in 2020 were evaluated by the CVF. With detailed commentary on the NDC updates of over 70 countries, the report provides a new global resource for evaluating future NDC updates and whether these actually improve on how countries are performing to adapt to the impacts of the climate crisis and reduce their national emissions.

The report, entitled Climate Survival Leadership Barometer, as a new resource for how Paris Agreement NDC targets can be evaluated, discloses the evaluation criteria employed under the CVF’s ‘Midnight Survival Deadline for the Climate’ initiative. That initiative monitored in real time each country’s national targets, submitted up until midnight on 31 December 2020, to hold governments accountable for their obligations under the Paris Accords.

Nations signed up to the Paris Agreement need to update their NDCs every five years. With 2020 being the five-year anniversary of the agreement, governments were called to deliver stronger 2030 commitments. As the new CVF report highlights, however, out of the 160 nations that committed to submit enhanced NDCs by the end 2020, only 40 percent responded to the UNFCCC’s call to improve their climate targets under the Paris Agreement by the agreed deadline.

The barometer report, nevertheless, highlights that 68 countries – 1.7 billion of the world’s population – strengthened their adaptation efforts, aiming to be more resilient by 2020. However, just 54 countries, which contribute a combined 23 percent of global CO2 emissions and 38 percent of world GDP, had strengthened their mitigation targets, also in 2030.

The disparity between adaptation and mitigation efforts from countries is underscored as a cause for concern with the latest IPCC report on mitigation signaling that without a major transition to reduce greenhouse gas emissions, the world will be way off the mark to achieve the goal of keeping global warming to below 1.5 degrees and protect the most vulnerable nations from climate disasters.

The new report reveals all of the countries representing the CVF that submitted their NDCs have incorporated adaptation legislation and/or strategies in their enhanced climate targets. It also shows that 94 percent of these nations have embedded national adaptation plans within their Paris Agreement NDCs.

Upon the publication of the new CVF report, representatives of the Forum commented:

“We call for more ambitious NDCs. As the IPCC has clearly indicated, the pathway to 1.5 degrees requires not only rapid and deep, but also immediate and urgent GHG emission reductions in all sectors. Every degree matters and limiting global warming to 1.5 degrees is a matter of survival, especially for the most vulnerable countries,” President of the Government of Costa Rica, H.E. Carlos Alvarado

“We are fast approaching a tipping point in the climate fight. We cannot hold back from taking the most ambitious steps to reduce emissions. The gains made in the NDCs submitted under the midnight deadline does not shift the needle on the climate emergency far enough. For us in the Marshall Islands, it is about survival. We are doing our part and we need countries that have not responded to the call to submit more enhanced NDCs to do so now for the collective good of humanity,” President of the Marshall Islands, H.E. David Kabua

“What are the governments doing to deliver the promises made in Paris? Are commitments from the developed countries enough to stay on the 1.5 ° trajectory? What steps are needed to cut global carbon emission? The CVF Climate Survival Leadership Barometer tables unimpeachable facts to answer these questions. The latest IPCC report comes as the most compelling wake-up call that the future is grim unless aggressive measures are taken to stop the irreversible. We are already late and there is no Plan B. Countries must enhance their NDCs and implement them. That means, closing the gap between the commitments and achievement. The difference between the two is now a matter of survival,” Special Envoy of the CVF Presidency of Bangladesh, H.E. Abul Kalam Azad

“We believe the success of our future development is linked to how rigorously we adjust and advance towards achieving our national climate targets. The CVF Climate Survival Leadership Barometer offers a perceptive account of the progress made so far, but also the cracks that exist which all governments must work to address. Unfortunately, a number of countries’ 2020 NDCs were simply repackaging of previous targets and did not advance climate action but represented a betrayal of the promises of Paris. There is no magic formula to save the world from the climate emergency that we are facing. The stronger the NDCs, the better our chances to create a more sustainable world, especially for those from the most vulnerable nations,” Dr Emmanuel Tachie-Obeng, Environmental Protection Agency – Ghana