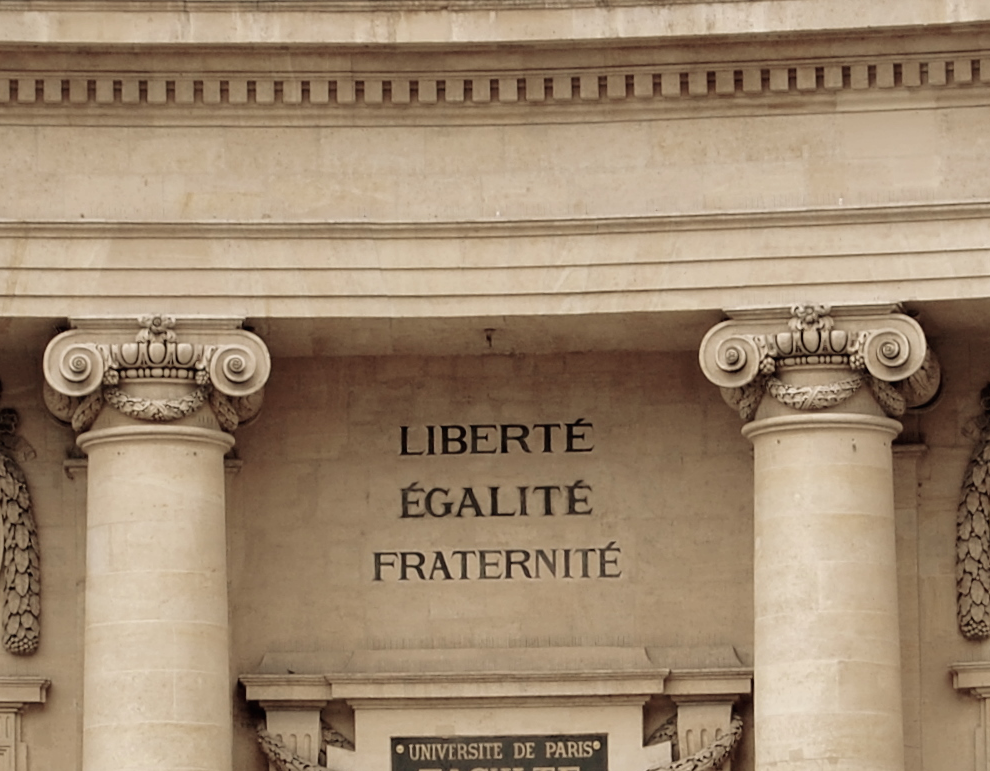 Climate change may constitute the most serious challenge to the fulfillment of human rights in our world today.

Climate change was top of the agenda last month at the UN’s leading human rights body.

Following great efforts by a small group spearheaded by Bangladesh and Philippines, the Human Rights Council dedicated the issue an entire day at the start of its programme of work.

Some parties to the UN’s Framework Convention on Climate Change are also considering the human rights dimensions of climate change and new initiatives are underway to improve on policy integration between both agendas, which should strengthen each.

A growing number of states, UN experts, NGOs and others have been stepping forward to further energise this agenda.

The hope is that any new international agreement reached at Paris–the critical next climate change summit this December–can both uphold rights and be strengthened by them.

Eight years of Human Rights Council work on climate issues and a string of dedicated resolutions have established the clear recognition that changes in the climate do undermine a range of internationally-protected human rights.

Recent analysis pointed out that 45 countries have now made explicit references to the human rights impact of climate change in their national reports to the Universal Periodic Review, the UN’s peer review process for member states human rights records.

Human rights known to be undermined by the effects of climate change include access to water, rights to food, to health, to housing, and to a healthy environment, and even the to self-determination and to life.

Infringements may occur every time severe drought deprives a family of drinking water. When shrinking growing seasons mean there is less to eat. When unusually extreme heat waves lead to increased mortality rates. When increasingly severe storms and floods destroy homes and livelihoods.

Effects are taking hold on every continent worsening inequalities and injustices by affecting those already in vulnerable situations the most: the elderly, women and children, and the poor who are also least responsible for the harm to fundamental human rights.

The expansiveness of these injustices has firmed our belief that climate change may constitute the most serious challenge to the fulfillment of human rights in our world today.

For these reasons, the Paris climate agreement will have a determinative impact on the lives, prospects, hopes, dignity and rights of millions of people around the world.

During the key Lima conference in December last year, therefore, the entirety of the UN’s 76 mandated human rights experts urged states to integrate human rights standards and principles into the Paris agreement.

In 2010 the climate talks in Cancún did actually acknowledge “a range of direct and indirect implications for the effective enjoyment of human rights”. Human rights language does also now figure in the current negotiating agreement texts for the Paris summit at year’s end.

The human rights community is speaking with one voice on these matters because the practical benefits of rights perspectives for climate policy are plain to see.

By way of example, one key decision facing Paris is to agree on a strengthening or not of the 2 degree Celsius temperature goal (to 1.5 degrees).

Expert consultations informing this decision would benefit from the inclusion of human rights perspectives to ensure that the rights of those affected are duly considered should warming exceed 1.5C.

Protection of basic human rights should also be among the factors considered by policy-makers, donors and international groups when selecting, for example, which response actions to fund or prioritize first from the limited resources available.

Procedural rights are indispensible to the effective design and implementation of policies at all levels, such as, among others, rights of access to information or community consultation and/or participation of stakeholders in decision-making.

Finally, strengthening human rights safeguards and institutions also promotes full enjoyment of the many rights affected by climate change and compliments efforts to ensure the resilience of populations grappling with complex environmental challenges.

These were precisely messages resonating at an informal policy debate on this topic, sponsored by the Climate Vulnerable Forum that we all took part in ahead of the full-day discussion within the Human Rights Council.

Interestingly, a number of climate negotiators have been increasingly open about their need for capacity building and tools to ensure better integration of human rights expertise into their work.

They requested human rights experts for help with that at a Mary Robinson Foundation – Climate Justice Foundation dialogue that brought together human rights and climate communities during the last round of Paris prep talks in Geneva in February.

Another development at that round was the “Geneva Pledge for Human Rights in Climate Change”.

Sponsored by Costa Rica, 20 governments already joined the Pledge, Germany and Switzerland being the latest signatories.

These and many other efforts in civil society will help to bring legitimacy as well as effectiveness to a new world climate regime.

What is certain is that the Paris climate summit will not only be one of the most important environmental conferences ever held, it will also have one of the greatest effects for the future of human rights.

Any new agreement should of course uphold human rights–which is no small feat. Increasing numbers of states also see human rights as a means of improving the design and implementation of policies that will enable the Paris deal’s effective realization.

Cecilia Rebong, Ambassador and Permanent Representative of Philippines to the United Nations at Geneva