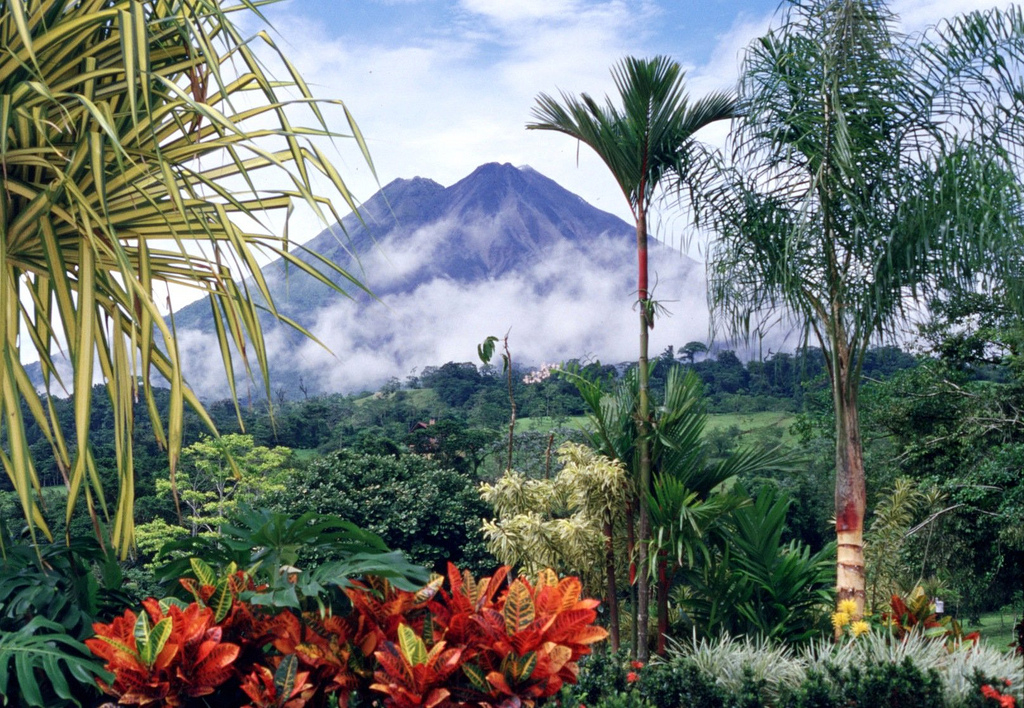 This is the first of a blog series dealing with climate vulnerability sponsored by the CVF and developed in partnership with Responding to Climate Change (RTCC.org), esglobal.org and the United Nations Development Programme (UNDP). The themed blog series focuses on perspectives of communities that are particularly vulnerable and how they are responding to the challenge of a changing climate.

Costa Rica is optimistic following this week’s UN summit aimed at stepping up the global response to climate change.

While emission cuts are generally considered a massive cost that curtails growth, our experience has taught us that dealing with climate change benefits the economy. We’re also certain that international cooperation on climate change works, and so expanded efforts could achieve considerably more.

Reaching similar conclusions, last week’s report from the Global Commission on the Economy and Climate chaired by the Former President of Mexico, Felipe Calderón, presented comprehensive evidence for why pursuing climate change objectives helps to achieve economic ones. But how precisely can dealing with climate change drive a country’s growth?

Firstly, for Costa Rica, our region is highly vulnerable to climate change. In April, we hosted a Climate Vulnerable Forum meeting where government experts from Central America and the Caribbean shared experiences in tackling these vulnerabilities. We heard from colleagues in Panama, whose San Blas archipelago has already witnessed the submergence of islands due to rising seas and faces the imminent prospect of further losses. Delegates also visited nearby Cahuita, on Costa Rica’s Caribbean coast, where infrastructure that stood only a few years ago on dry soil now lies in the sea.

It is not just the sea that’s rising, it is also the heat. We are grappling with hotter, more drought-prone conditions that research has shown eats away at the productivity and health of the outdoor workforce, and at agricultural and marine production, potentially on a sizeable macroeconomic scale. The entire Mesoamerican isthmus is also exposed to increasingly extreme storms on two flanks, the Caribbean and the Pacific, with all the damages these entail.

Not responding to these concerns means relinquishing part of our own hard-won prosperity, so our investments in adapting better and managing these risks are helping to keep costs down. These views have been highlighted through several events involving Costa Rica and countries vulnerable to climate change held in conjunction with key international meetings, including at the UN Conference on Small Island Developing States in Samoa earlier this month.

Costa Rica also reaps economic benefits from reducing greenhouse gas emissions as we work towards our 2021 national carbon neutrality goal. Since well over 90% of our electricity generation is sourced from renewable energy that might sound like an easy target. At second look though, almost half of our overall energy production is fossil fuel based, in particular because the transport sector relies almost exclusively on oil, as in most countries.

Because we produce no oil, we import it all from overseas. In 2012, that meant around 2.5 million tons of oil products representing over 1.5 billion dollars and about 70% of our trade deficit that year, or more than 3% of our GDP. According to the International Energy Agency we are not alone: the EU’s net fossil fuels imports stood at the equivalent of nearly 1 billion tons of oil in 2012, while the US, China and India, all of whom buy vast quantities of overseas fossil fuels, experience similar current account pressures.

We might be able to meet some of our fossil fuel needs by exploiting national reserves, but only in July our president, Luis Guillermo Solís, together with the Ministry of Environment and Energy, extended an existing ban on petroleum exploration and extraction for another decade. We see no benefit risking environmental disasters associated with exploiting these resources when our UNESCO world heritage national parks and buoyant tourism sector are on the line. Nor do we aspire to the types of air pollution that the World Health Organization has characterized as the largest single environmental health risk, responsible for one in eight of all deaths globally, not to mention enormous economic costs. These and other concerns underpin the low-carbon direction we have set for our economic development.

In doing so, Costa Rica has pursued massive growth in renewable energy, which has almost doubled to just over half the national supply in the past decade. International cooperation has helped a lot: 16 UN Clean Development Mechanism projects have leveraged around US$350 million of investment in projects spanning waste, hydro, and wind energy, among others. Moreover, we recently signed a bilateral agreement with Japan that has enabled a US$550 million geothermal project to move ahead near our Rincón de la Vieja Volcano National Park. We could soon be exporting renewable electricity.

Perhaps our biggest success though is a 1997 law that enables forest landowners to be paid for the carbon sinks and ecosystem amenities they so clearly provide: secure water catchment for hydropower and industry, biodiversity and pollination services for agriculture, and scenic beauty for the tourism sector. The program is responsible for the largest part of our rebound from a state of almost 80% deforestation in the late 1980s. Today over half of Costa Rica is forest again. With help from the UN’s REDD+ scheme, it will continue to expand.

So how have we fared? Costa Rica was the second fastest growing economy in Central America over the entire last decade. We also made significant gains in human development and top the Happy Planet Index. While not the only factors in play, we certainly believe our climate change policies benefit us and will do for others. We’re also convinced Costa Rica is not an isolated case. The 2014 Climate Summit emphasised the global potential for efforts like ours on much grander scales.

Edgar Gutiérrez is Costa Rica’s minister of environment and energy

Photo caption: Arenal Volcano in Costa Rica – the country is harnessing its geothermal energy as a part of its fight against climate change. Source: Arturo Soltillo; Licence: CC BY-SA 2.0